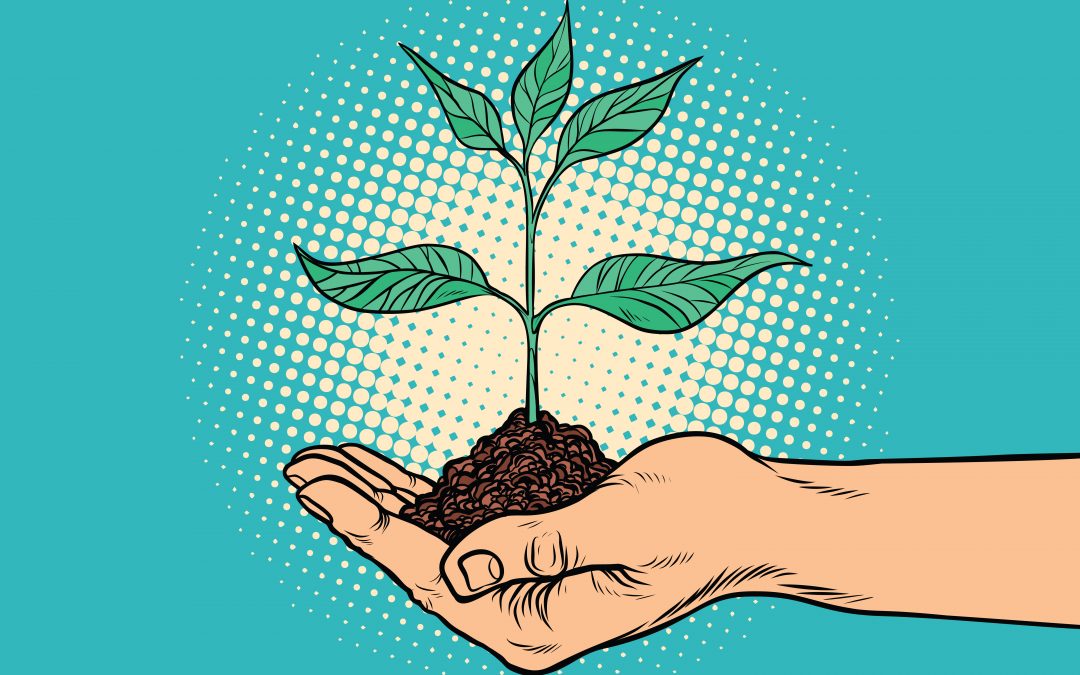 This is the second in what may turn out to be our ‘tough times’ series (the last one was on envisioning the future for strategic planning), because there are a lot of people trying really hard to work out how best to produce a strategy fit for such an uncertain future. As a result, there are a lot of great ideas being discussed. Here is our distillation of the best of them.

1.   Find the right balance between cutting costs to survive today and investing to grow tomorrow. This is the big one!  It is the conclusion from an analysis of 4,700 companies over three global recessions – in the early 1980’s, the early 1990’s and the early 2000’s – by the Dean of Harvard Business School and two of his colleagues. Their research revealed that companies who found the ‘elusive balance’ between cutting costs through operational efficiencies whilst also investing (e.g. in market development) were almost twice as likely as their peers to be in the post-recession high-performers (37% Vs 21%). Global management consultancy Bain’s more recent research shows those who get ahead after the end of a recession tend to stay ahead in the years to follow. Comparing winners and losers after the 2008 financial crash, they found that winners enjoyed a 42% lead in compound annual growth rate in 2010 but this had grown to a 300% lead by 2017.

2. Invest in analytics capabilities.  To thrive after a recession you need to see the available opportunities and threats more clearly and more quickly than your competitors. The better your data, analytics and insights, the more likely you are to achieve this (Bain 2020). A recession is also a good time to invest in technology because the opportunity costs are lower; there is less productive work to be disrupted. A similar argument can be made for big data projects. Those databases that have needed cleaning, normalising and integrating for years – now is their moment!

3. Focus on the customer. Your customers are suffering as much as you are through this recession. As a result their needs and priorities will be changing and your value propositions need to change in response (HBR 2009). Different customer segments are likely to recover from recession at different rates. If you know which, your sales efficiency will be boosted enormously.  Right now, B2B customers in events and travel are hurting badly, whereas customers in communication and collaboration technologies, e-commerce, e-learning and tele-health are booming.

4. Rediscover Pareto.  Remember him? Vilfredo Pareto, the Italian economist who discovered that 80% of land is owned by 20% of the population. His Pareto Principle lives on and can be a great source of insight into organisational efficiency. The general version of the principle is that 80% of outcomes come from 20% of efforts. So, 80% of sales come from 20% of customers, 80% of crime occurs in 20% of neighbourhoods and 80% of car accidents are caused by 20% of drivers. When reviewing performance within your organisation, preserve and enhance the ‘critical few’ (the 20% of factors generating 80% of performance) and streamline the ‘insignificant many’.

5. Invest in the Government’s vision of the future. This is a great one from the NOBL Collective, specialists in change management and organisational design.  Governments play a key role in driving recovery after recession as well as survival during recession. Just think of the New Deal in the USA after the Great Depression or the sweeping reforms of welfare, education and housing in the UK after the Second World War. This crisis is unlikely to be different. The Government will invest heavily in the areas they see as critical for our recovery and future economic success. As NOBL recommend, now is the time to keep an eye open for any signs of where government investment is going to focus, and follow their lead.

I’m running a free webinar on Strategy Governance in times of crisis at 12pm (BST) on Wednesday 03 June 2020. It would be great if you could join me.