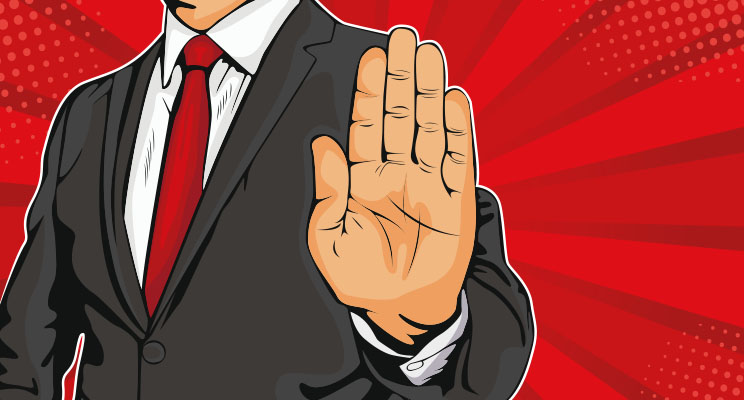 Strategy is necessarily creative. It’s not just choosing from a number of future alternatives, but rather creatively imagining the future we can collectively craft. Research, however, reveals three creativity blockers that strategists need to understand and avoid:

More recent research has shown that the right constraints can actually boost creativity.

The Strategy Manual discusses the importance of creativity in strategy development and how ‘Create’, ‘Inform’ and ‘Validate’ make up the Triple-Loop Model of Strategy Development (section 8.3).

Jogalekar A, 2020. Birds and Frogs in Physics. https://3quarksdaily.com/3quarksdaily/2020/11/birds-and-frogs-in-physics.html

Mueller JS, Wakslak CJ, and Krishnan V, 2014. Construing Creativity: The How and Why of Recognizing Creative Idea. Journal of Experimental Social Psychology 5: 81-87.